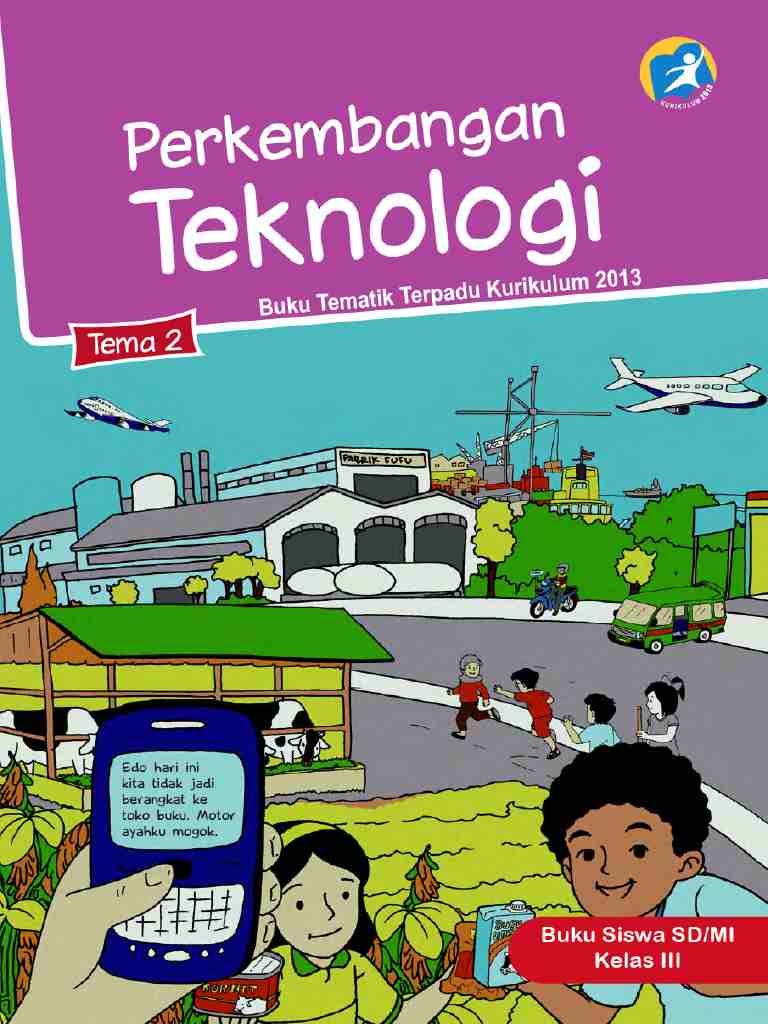 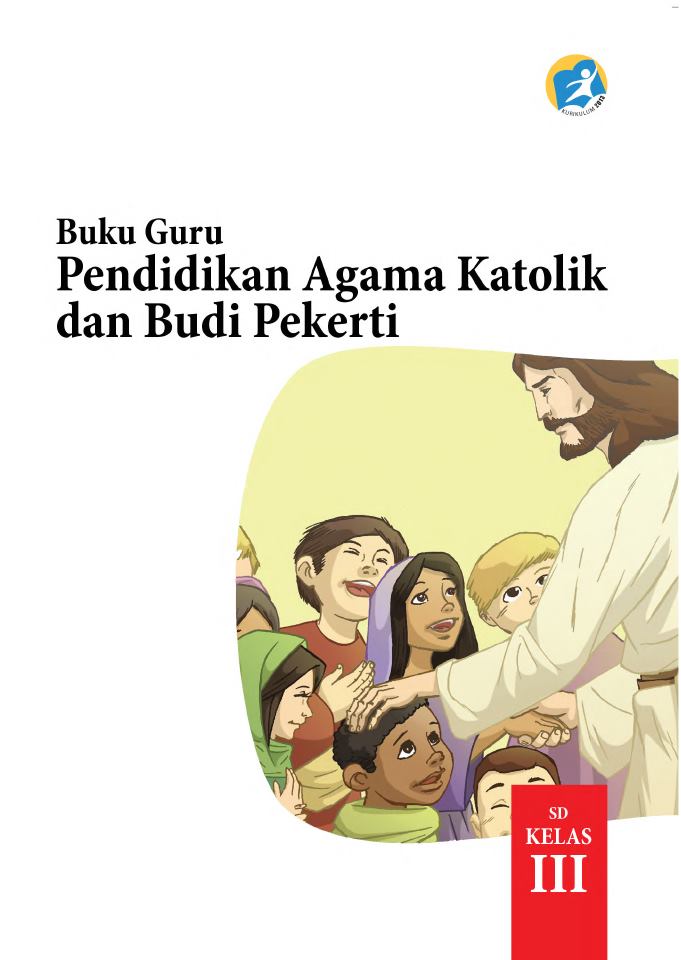 The pilgrimage of Ki Ageng Pandanaran at the beginning of the sixteenth century has marked the spread of Islam to Central Java. It changed the structure of the community of Central Java, which was originally Hindu-Buddhist, and converted to Islam. The long struggle of the pilgrimage journey has ended with a search for a true-life destination on Mount Jabalkat, Klaten. Like the rain in the dry season, the Ki Ageng Pandanaran pilgrimage journey has provided a spiritual wash of Islam to the people in the areas it passes through, namely Semarang, Salatiga, Boyolali, and Klaten Regencies. The persistence of Ki Ageng Pandanaran in a tenacious and intelligent religious dialogue has been able to change the views of the local community towards Islam, and in the end, Islam accepted by the wider community in Central Java.